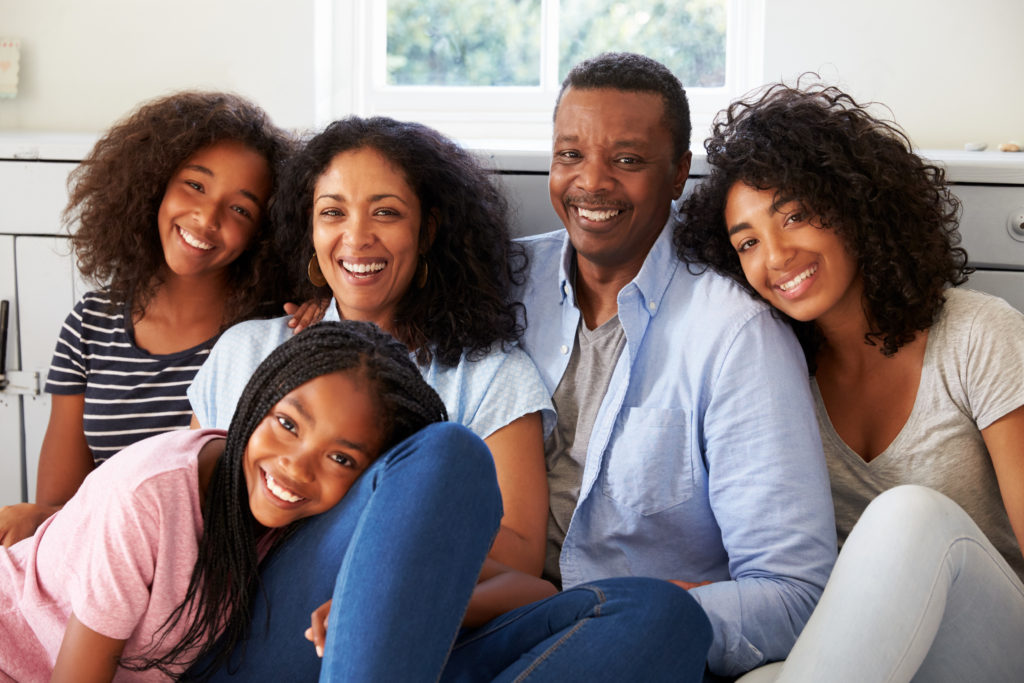 Families have existed since the beginning of time. All families suffer loss, obstacles, and hardships. Many times when people are faced with multiple hardships or transitions in a short period of time they develop destructive patterns in an attempt to find a way to soothe their grief, loss, or trauma. These patterns can be transmitted across generations. This can leave individuals feeling hopeless, helpless and full of fear. They sit in waiting for a tragedy, like addiction, to strike another family member as it has for generations.

In times of stress and transition, the common human reaction is to disconnect and the family network becomes weak. Left untreated, these transitions can lead individuals to addiction, depression and suicide, violence and other risk-taking behaviors.

Addiction in refugee populations is approximately 30% higher than the general population (Landau & Saul, 2004; Landau, 2005). It’s not surprising when you consider the incredible disruption of the traditional family functioning, forced migration and cultural conflicts in their new living situation. Before World War II, the rate of alcoholism in Jewish families was very low. After the war studies show the drastic increase in subsequent generations of Jewish families. (McGoldrick, Pearce and Giordano,1982; Perel & Saul,1989). By not facing their trauma head-on, these families get stuck in the same family life cycle, repeating similar patterns from generation to generation.

All in the Family

Dr. Judith Landau and James Garrett coined the term “Family Motivation to Change”.  It is described as “the combined forces operating within a family guiding it towards maintaining survival in the face of serious threat, and towards healing when threat is removed”. They discovered that the force that drives the family toward health is the same that leads them to risk-taking behavior in an attempt to protect the family and keep it together during hard times.

Author Stephen Covey’s quote about perspective says, “To change ourselves effectively, we first had to change our perspective.” That’s what families need to do. Yes, they may have addiction and depression in their family history, but look deeper, what was the cause? What are the family’s strengths? What have they overcome? Did they escape persecution? Break free from a violent past? Were they able to keep food on the table despite losing their job?  Instead of a story of loss; flip it, learn to tell the story of resilience.

Getting individuals dealing with alcoholism or drug addiction into treatment is a major challenge. Less than 10% of addicted individuals ever get into treatment (Kessler et al., 1994). With the help of the “Family Motivation to Change”, the ARISE® Network gets over 60% of people into treatment in one week; 83% in three weeks and 96% within six months. The goal is always to empower families to identify resources they can use to cope with life’s challenges and face them head-on so they can change their family cycle back to one of strength and hope. 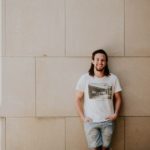 The Strength of Hope