From Trauma To Empowerment 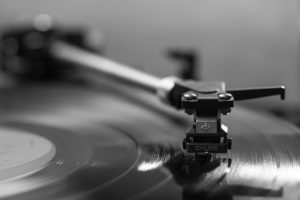 Steve Jobs spoke about the difficulty of change, “People get stuck in those patterns, just like grooves in a record…”. He wasn’t kidding – we run those grooves deep, making it harder to jump to the next song in our soundtrack.

Intergenerational patterns (consciously and subconsciously) play a huge role in writing our grooves. They become ingrained in us as families pass their stories down from generation to generation.

Some of those stories are comforting and empowering: “My great grandfather was a successful entrepreneur. He opened the first general store in town and it’s still there today.” Others can make you feel defeated and hopeless: “My grandmother was an alcoholic, and my mom’s in recovery. What chance do I or my children have?”.

It’s time to challenge you and your family to take another look at your past. ARISE® believes that every family is intrinsically healthy and that we all have strengths and vulnerabilities. By learning to identify patterns we can capitalize on our family strengths, rather than focus on our vulnerabilities.

How can we retell the woman’s story from the second example above, who’s feeling hopeless because alcoholism runs in her family? Let’s call her Jane and learn more about her family.

Jane’s grandfather had a heart attack and died when he was 41. Jane’s grandmother was a housewife when her husband died, leaving her to raise four kids on her own. She got a job working nights and managed to support all four of them through college. There’s a story of resilience in there.

Yes, Jane’s grandmother was an alcoholic, and she started drinking to cope with the stress and sadness of losing her husband. But, she also loved her children so much that she worked seven days a week to make sure they were taken care of. Her grandmother was a woman with extreme strength and determination.

Now, you may be thinking, “Yeah, but what about Jane’s mom? She became an alcoholic just like her mother.” Jane’s grandmother may have never gotten sober, but Jane’s mom did. She’s in recovery and has been sober for five years. That’s Resilience. That’s Strength. Same trauma – a different view of the same story. 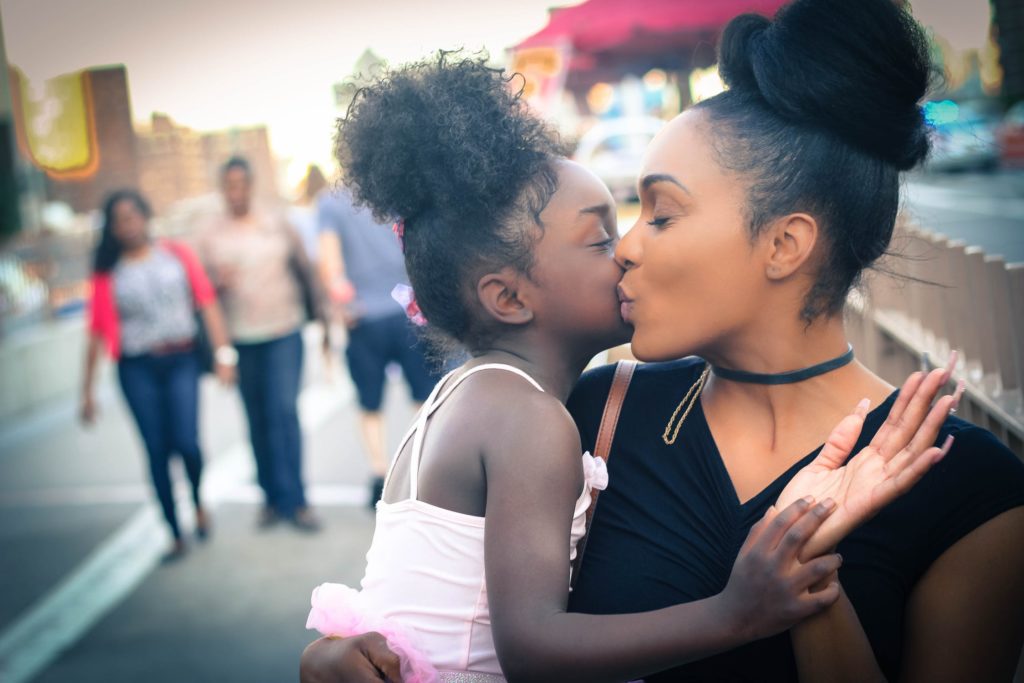 We all have stories like this in our families. Once we identify our patterns and stories of trauma, we can bring change and break free from old patterns. We can embrace the strength of our ancestors and capitalize on their determination to empower our future and the future of generations to come.

If you are interested in practicing genograms as well as constructing your own family’s genogram, take the ARISE® online class Introduction to Genograms, available at our online store. 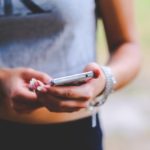 The Link Between Social Media and Teen Depression

Choosing The Right Treatment Center For Your Loved One

Stay up to date on the latest news