In recent years, research shows that more and more women are addicted to alcohol. In fact, women born between 1991 and 2000 are reported to drink just as much as their male counterparts. While researchers used to assume alcohol had the same effects on both sexes and originally only studied the effects on males, they’re now learning that they were wrong.

Why are women drinking more? 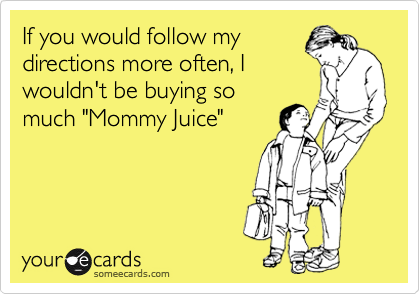 To attempt to explain the increase in women’s drinking, one theory points to increase in workforce participation. In 1950, women accounted for approximately one-third of the labor force; by 2015 that number jumped to 46.8%. That includes after-work drinks, business lunches over wine, and drinks at home to manage work place stress. Marketing companies have taken note and adjusted ads to focus on women.

On a cultural level, how many memes on social media have you seen of moms diving into their “mommy juice” to help get through the day? We also see images of “tough” women on TV knocking back whiskey while getting deals done. Have you ever counted the number of shots movie characters consume when they’re just “having a good time”? Most people would be admitted for alcohol poisoning if they drank that much in one sitting.

As women try to “keep up” with their male counterparts, their bodies, which naturally have higher levels of fat and lower levels of water, have a stronger physiological response to alcohol. This isn’t just happening to adult women – this is starting in high school and college. 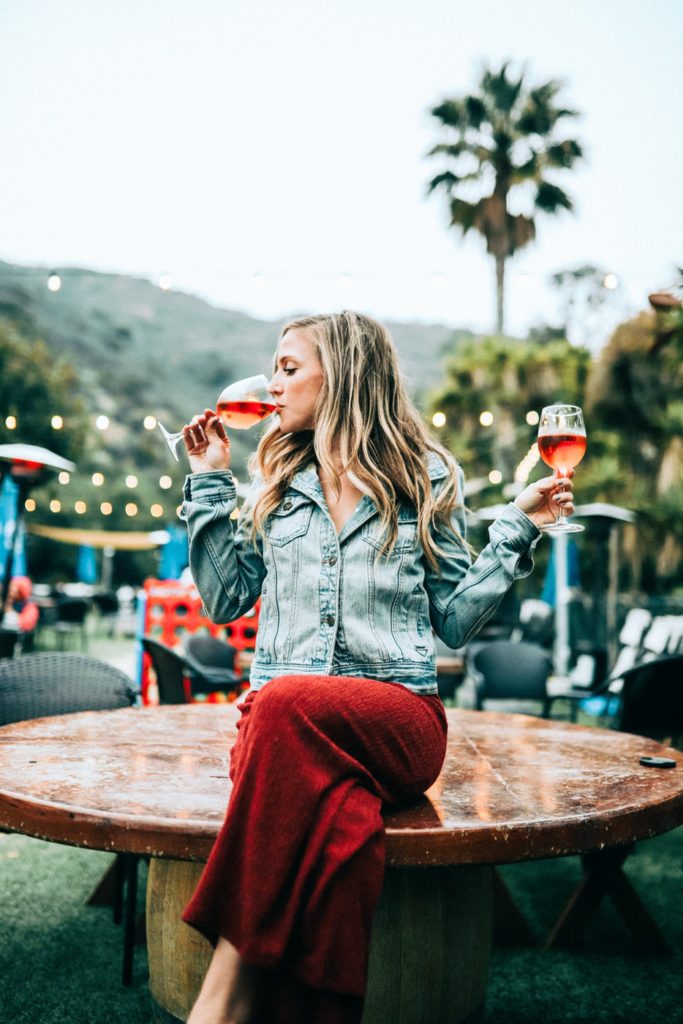 The CDC defines binge drinking for women as about 4 drinks in 2 hours. For men, it’s about 5 drinks. One in six adults binge drink around 4 times a month.

Deborah Finn, a professor of behavioral neuroscience and a research pharmacologist, examined the effect of binge drinking on the expression of 384 genes previously identified as important in addiction and mood disorders. She found that of the 106 genes regulated by binge drinking, just 14 were regulated in both females and males. Even more surprising, only four of those were regulated in the same direction and the top 30 genes differed markedly in each sex (Finn et al, insert year here).

The study found that of the genes affected by repeated binge drinking, the females were associated with hormone signaling and immune function, while the males were with nerve signaling. These results will hopefully help experts find more ways to create gender-specific alcohol addiction treatment. 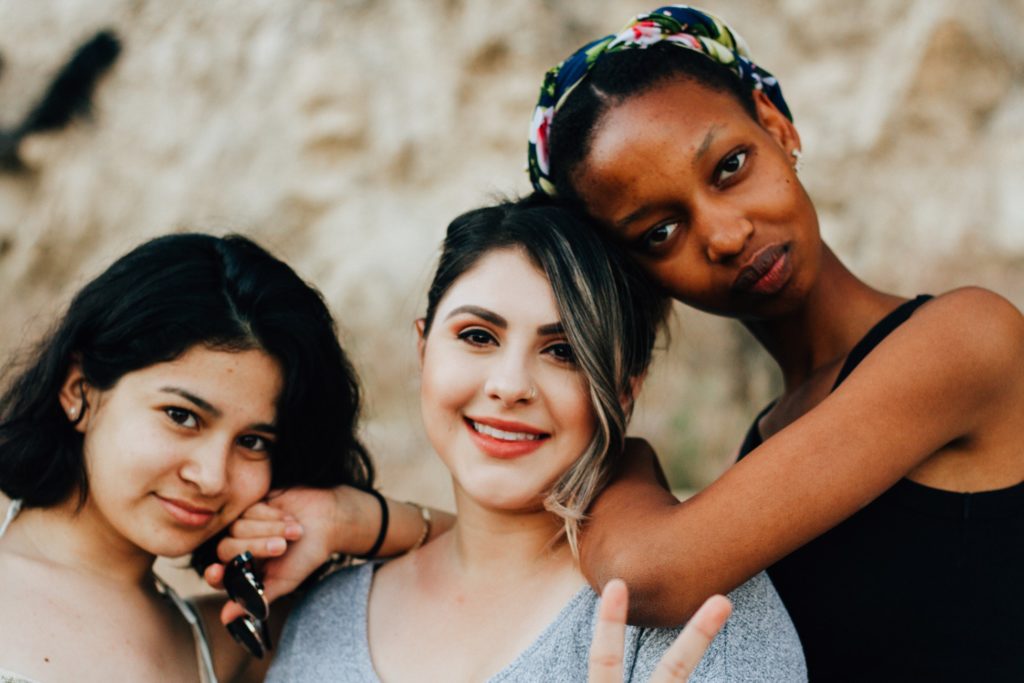 treatment groups. One reason could be that many women drink to relieve trauma or emotional pain, while men tend to drink because of social pressure. Sharon Wilsnack’s 1997 study found that oftentimes women who abuse alcohol were sexually abused in their youth.

Additionally, women face more cultural stigma for alcohol abuse than men do, which makes it less likely they’ll reach out for help. Children can also act as a barrier to a woman receiving treatment. Many mothers will forgo treatment if they can’t arrange alternate childcare providers, or if they’re worried about losing custody.

Considering all of this, it’s no wonder that many women feel safer sharing their stories with a group of other women, who often have similar stories and know where they’re coming from.

The bottom line is women and men are different, all the way down to our gene expressions. Treatment centers must address these differences in order to successfully help people cope with their addiction.

If you are looking for an intervention for yourself or a loved one or if you need advice on the best treatment center to fit your loved ones needs, please call our free service line at 877-229-5462 or email us. An ARISE® Intervention is an effective way to help your loved one enter treatment and recover their hijacked brain. ARISE® gets over 83% of individuals into treatment within 3 weeks, 96% into treatment within 6 months and 61% in recovery by the end of the year.

Overcoming Community Epidemics from the Inside 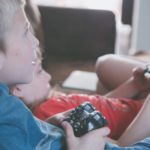 The Truth About Video Game Addiction

Stay up to date on the latest news